Why Sealing Can Be the Difference Between Success and Failure 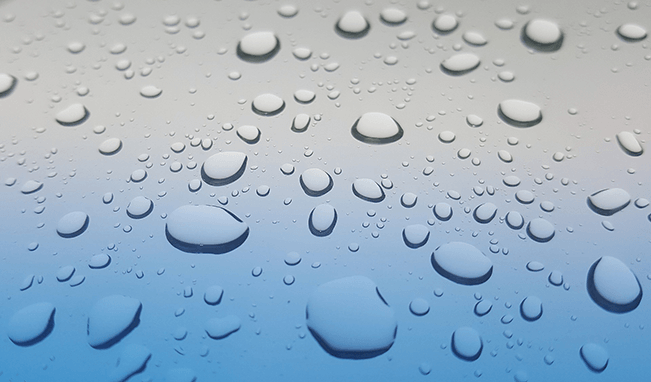 There are two standards used to measure the levels of how protected a connector is and what kind of environment it is designed and manufactured to withstand. NEMA ratings and IP ratings both define degrees of protection against substances such as water and dust, but use different tests to determine their enclosure types (NEMA and IEC standard 60529).

NEMA, National Electrical Manufacturer Association, is largely used in North America and is geared towards industrial applications. IEC, the International Electrotechnical Commision, is, as its name suggest, the standard (IP) used on the international stage. IP ratings only cover protections against water and solids. NEMA includes standards against corrosion resistance as well as differentiation between possible hazardous and non-hazardous environments.

The ratings for both are:

Graphs are great when you know what they mean, so what does this mean?

The First Digit is your indicator for solid object ingress or protection:

IP 5# can be achieved with tight-fitting parts; no supplementary seals (dust inside is okay but can’t interfere with function)

The Second Digit is your indicator for fluid ingress or protection:

IP #0, #1, #2 and #3 can SOMETIMES be achieved with tight-fitting parts and no supplementary seal but this is dependent upon knowing parts installation orientation.

IP 64, 65, 66, 67, 68 all require compliant (“rubbery”) seals.  (while not mandated, if the second digit is 4 or higher, the first digit becomes a 6 for free since the seal is needed.  In other words, while an IP 55 designation is supported by the standard, you’ll likely never see this).

Why does this matter and how does it affect my interconnect project?

So, whether your application is set amidst the extreme colds of the Arctic, the unbearable heat of the desert, surrounded by the high tech of military-grade equipment or within the walls of a hospital or physician’s office, every environment presents its own unique set of problems and issues that an interconnect would need sealing to protect it. Most interconnect projects, whether it's inclement weather, sterilization or any other source of outside wear, will have some sort of something that could potentially wear the connector down and, eventually, ruin the connector. Working with a knowledgeable team, like the team at ATL, with awareness of the potential environmental challenges, can plan for and implement proper sealing techniques that can not only make your application a success but make it last the full life expectancy.